Imagine how it feels when a genuine hard working and clean athlete loses the title to a fellow who is under the influence of Performance Enhancing Drugs (PEDs). This is very discouraging and heartbreaking. Some of the athletes nowadays are fond of cheating rather than incorporating their wonderful talents with hard work.

The greed for excellence in sports has seen many athletes take up this vice and end up staging a performance that a normal human being under the natural conditions can never achieve. This includes breaking the world records to levels that could simply be described as “out of this world”.

It is however very wanting how these athletes are able to beat the tests set by the World Anti-Doping Agency especially in the international athletics competitions like Olympics and indoor championships. This can only point to the high levels of conspiracy and corruption in the top organs mandated to fight to dope in sports.

It is very demoralizing for a hardworking athlete who has always been the first runners-up to find out that the champion has been doping for all that time! Below are some things that are important to know about drug testing for athletes:

1. The drug tests are random

At the empirical level, drug tests by the anti-doping agencies are meant to be random. The athletes are supposed to provide samples (mainly urine or blood) whenever they are they are required to. There should be no prior notifications to an impending test to avoid sample manipulation.

Privacy for sample provision is however provided and at some point, this has been the stepping stone for the major setbacks in the fight against performance-enhancing drugs. Many cases of exchanged urine samples have been reported and this has mainly happened in toilets when the athletes are providing urine samples for testing.

Urine drug test cups have been found to have been tampered with. High level of corruption has discredited the integrity of these drug tests as the officials and athletes can be tipped about an upcoming test.

2. The tests are meant to enhance fairness in competitions The guiding principle to fairness in athletic competitions is that the performance of a normal athlete should only be enhanced through a thorough series of hard work and practice. The use of banned substances to enhance performance is highly prohibited and heavy penalties are enforced to the defaulters.

A clear example of unfairness in competition is when the Russian government failed to provide the legit samples from their athletes who later competed and won most medals in the categories they competed in. This was however brought to light by the sports journalists and led to thorough investigations.

The compiled report showed that there were reasons beyond doubt that there were massive irregularities in anti-doping tests. The entire team was later banned from participating in the subsequent summer Olympics that were held in Rio, Brazil in August 2016.

3. The testing technology is improving as days go by It can sound ridiculous to state that both the heroes and villains of anti-doping war probably went for the same class in college but it is most likely to be true. These experts are highly trained in the sense that they can either create a test kit or create high-level doping drugs that can never be detected using conventional methods. In short, they have the technical capacity to by-pass the anti-doping technology.

This has been also a major setback when it comes to fighting against the use of performance-enhancing substances. Liaison between the manufacturers of these banned substances and the technical team managers of the athletes have made it very difficult to fight the vice. The athletes are prescribed with undetectable doses that make them have an unfair advantage during the competition.

Due to this challenge, the World Anti-Doping Agency (WADA) has been working tirelessly to outdo the prevailing tricks. The methodology to “manage half-life” has been a key success in fighting doping substances that the manufacturers had a higher notch before.

“Designer drugs” can now be detected using the modern technology. As years go by, it is becoming more difficult to cheat and the only option left is to either stay clean or stay out of the competition! 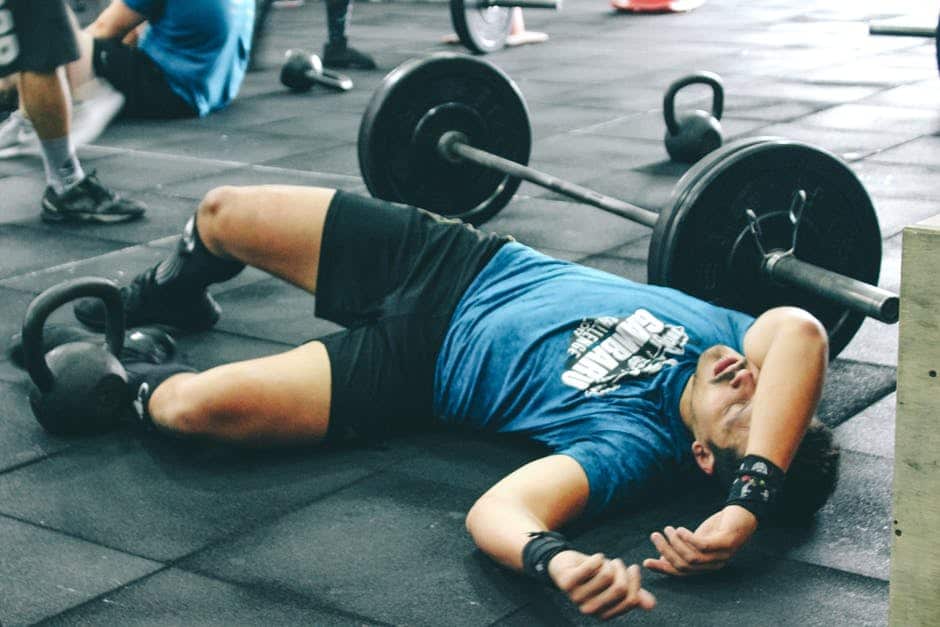 The repercussions of doping are outrageous, shameful and expensive. Imagine standing on the podium in front of the whole world receiving a gold medal for your country only to be stripped the medal a few months later! This is of course very shameful and the entire success in your life as an athlete can be associated with cheating. Leave alone the medal. Imagine the many young people that looked up to you.

The disappointment that would hit them and just give up on their athletic careers simply because they now know that success is only through cheating! The companies that had decided to sponsor you easily withdraw their support and the chances of you becoming broke again are very high.

If you are thinking of cheating using performance-enhancing drugs, think of what you are about to lose if you get caught. You might be lucky to escape once or twice but when you are caught, the consequences are detrimental!

Despite the tight measures and laws that the World Anti-doping Agency has put, corruption and greed have remained to be the major setbacks in the fight against performance-enhancing drugs. If this can be dealt with from the lowest to the highest level, then the integrity in this war will be restored and fairness in competitions will not only be an illusion but a reality.

At a personal level, the athletes should depend on their hard work to enhance their performance and keep in mind that whatever they have achieved in their entire careers can be blown in a short period if they are caught.

Furthermore, PEDs mess with the body and can lead to health problems leading to early deaths of the athletes. Integrity and hard work should be incorporated to sharpen the talent!